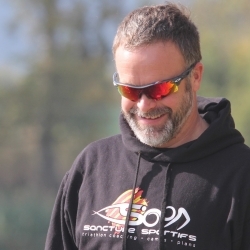 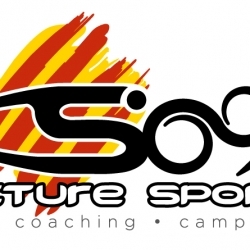 Book Review: Run By Matt Fitzgerald   We have just read the new book “Run” by Matt Fitzgerald (a regular writer on both Triathlon and Run related subjects). It is a very well written and [...] 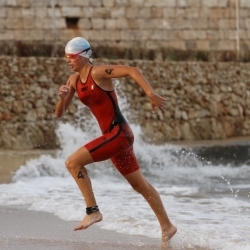