About Our Coaches At Sancture Sportifs 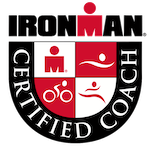 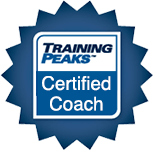 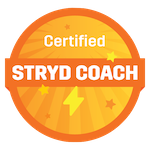 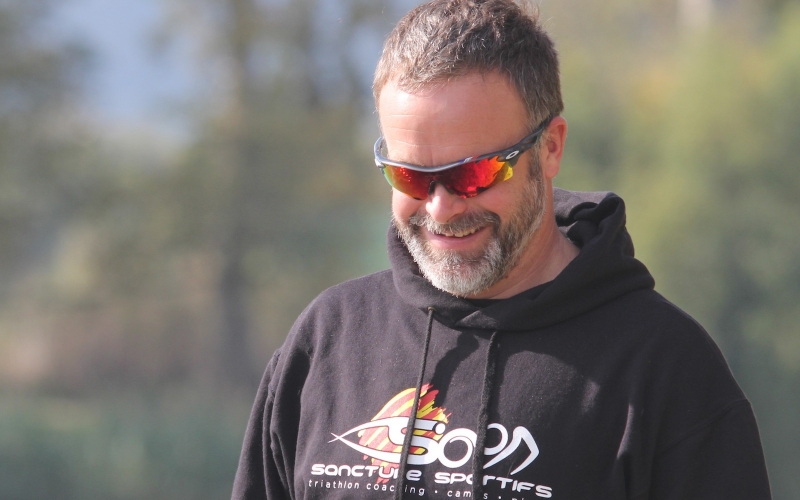 Immersed in triathlon for over 27 years and being a Triathlon Coaching for over 22 years, I adopt a fairly hands-on, supportive approach, providing rigorous continuing education. So often, the fundamentals of triathlon training are overlooked and whilst there are 100’s of training programs out there that can help you get fit, very few make that process efficient, organic and custom enough to meet with your personal needs.

With all my coached athletes I set out to help them achieve a fundamental understanding not only of each discipline individually, but the “whole” sport that is “Triathlon”. I do this by improving your technique, by helping your understanding of basic bio-mechanics and by teaching you to use your senses to train.

Apart from my coaching qualifications I have been given the incredible opportunity to learn and gain a depth of coaching knowledge from 1000’s of athletes at our successful Triathlon Training Base “Le Sancture des Sportifs”, set up by myself and Michelle, (my wife!) in 2004. This is where we live and work today.

Previously an RAF Physical Training Instructor I was part of the relay team who broke the world record for the Belgium to England Channel crossing (plus numerous other channel swims), and gained additional practical and theoretical knowledge as a lecturer in Sports Science and YMCA qualified personal trainer and as a former elite athlete I competed for my country in both swimming and triathlon. I still compete regularly in all disciplines and am the Head Tri Coach for Triathlon Catalan.

We have two sons, Sam (born 1998) and Jake (Born 2008) who have grown up in this Triathlon environment. Our eldest Sam now races for France and for POISSY, and our youngest has already raced more times than I can remember. So I am well positioned to help you achieve your goals no matter how tough you think they are!

I hold an IRONMAN Coaching Certificate, am a Certified Professional Training Peaks Coach, and a qualified British Triathlon and British Cycling Coach. 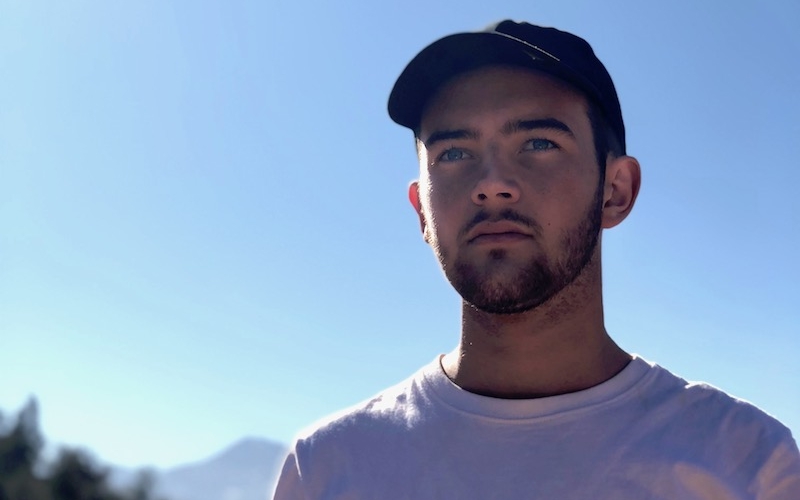 Why would you choose me as your coach, as opposed to any other who may seem more qualified or have more years in the business?

From the age of 4 I’ve grown up in a very specific Triathlon environment (like almost no other child has ever done), seeing triathletes of all levels, from all over the world come to Sancture Sportifs. Immersed since I can remember, eating, sleeping and breathing Triathlon. I believe this unique insight has given me a greater understanding of what this sport represents for each individual and how it can varie from athlete to athlete, depending on individual’s Life Demands.

My name is Sam Laidlow, I’m a professional triathlete and also a coach. The correlation between being an athlete and a coach is often frowned upon. It’s often associated with athletes struggling to fund their pro lifestyle and needing some extra cash for their new bike or next race entry. Fortunately I coach athletes for other reasons and I see many positives in coaching. I truly believe both the athlete and myself can gain valuable lessons from the process.

Not only do I get a moral boost from helping people achieve their goals but it also forces me to read up and learn about subjects which I probably wouldn’t naturally come across if I was just an athlete. In my eyes, it is a win-win situation where I can take away positives from the coaching into my own training, and more importantly for you, I can use my personal experiences to help you achieve your goals and avoid the mistakes I’ve already made, or seen other athletes make in the past.

I’ve grown up watching my father coach athletes from all over the world, all shapes, sizes and ages. I myself have worked with 4 different coaches (including Richard) which has certainly opened my eyes to different approaches and has meant I’ve acquired considerably more experience than my peers.

I’m definitely not the most “text book” coach you can find out there, and I am very honest, but I know what I’m talking about when it comes to Triathlon. I don’t have a preference in coaching a certain level of athlete, I simply enjoy coaching people who are motivated and know what they want to achieve. Empowering people to believe that with belief, discipline, and a balanced lifestyle they can achieve what ever they want. 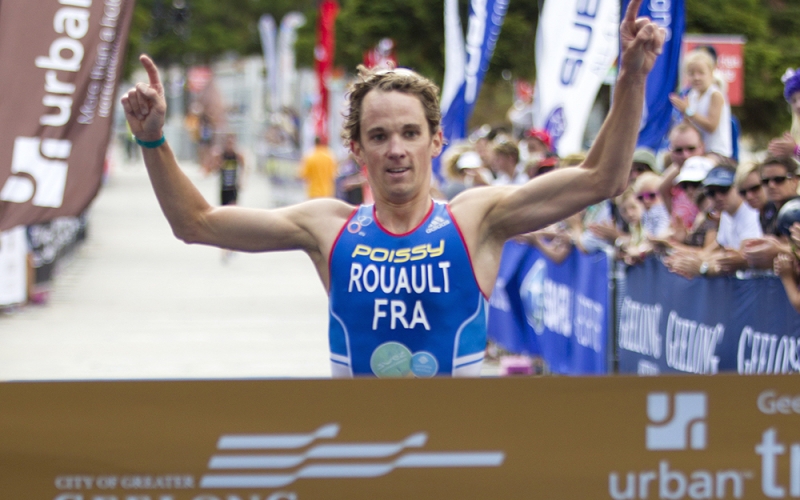 I’m a French Oklahoman passionate for sports and high performances! I grew up in France where I developed some skills for running mainly. This gave me a chance to get a scholarship to run cross-country and Track and Field at Oklahoma State University in Stillwater. I ran 29’04 for 10k and got a BA in Marketing and a Masters in Business Administration. I then started working as a business analyst in March 2005 and at this exact time started Triathlon as an age grouper. Rapidly and without initially expecting it, I became pretty competitive fighting with some of the best pros at some of the most competitive US triathlons (St Anthony, Alcatraz, Memphis etc…).

“You only live once” so I decided to put my professional career on hold and move back to France in October 2007, allowing me to train full time and give myself a real chance. A few years down the road, I’m so glad I made that decision!! I won a World Cup, numerous continental cups, some great triathlons and got to race with “la creme de la creme”.

I lived everyday to its fullest and did everything to give myself the best chance to succeed. For example, I joined the famous D-Squad coached by Darren Smith in 2012 and really enjoyed learning from one of the best coaches of the sport.

The only negative in this entire story, is that I struggled with some unexplained stomach problems that held me back for the last 5 years. I decided to make a positive out of it though and to move to the other side of the fence and coach to share my passion and my knowledge!! I’m now the manager of Poissy Triathlon, the most successful club in France and the club that I proudly raced for all my career. I coach youngster, adults, and elite athletes and I have loved everyday so far.

All year round we offer you fully coached and supported, tailor made triathlon training camps, at an affordable price. We specialize in completely hassle-free, training holidays, on dates that suit you, in one of the most sunny, dry and breathtaking regions of Southern France. Learn how to train smarter and maximize your potential by concentrating on your training whilst letting us take care of the rest.