I recently completed a solo, two week, 1800km / 1100 mile bike ride from Germany to Estonia, despite having no experience in bike touring. Over 14 days, I learned some valuable things about myself, both physically and mentally, and gained a new confidence in my ability to thrive in trying situations. 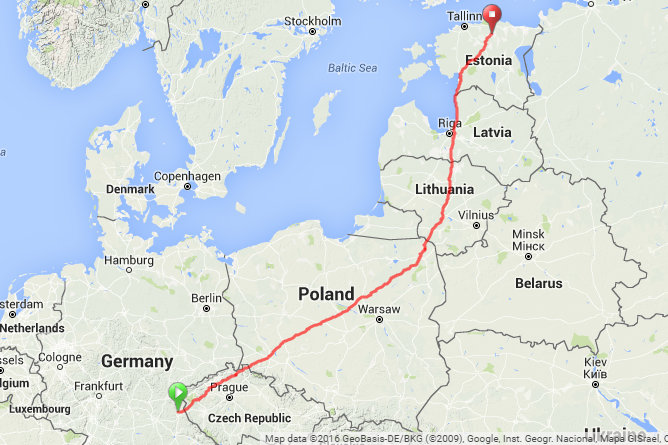 As a member of the Timex Multisport Team I am lucky to have access to excellent gear that is normally meant for Ironman training and racing. So I made sure to pack extra Castelli cycling kits, plus some inclement weather gear (temperatures ranged from 9-24C or 48-75F.)

Thanks to another great team sponsor, I bought a new Trek 720 for this trip, since it gave me the ability to put pannier bags on the back, and had quick access bags attached to the front fork. In total, I estimate the bike and gear probably weighed about 30kg/66lbs. Fortunately, there was not an excessive amount of climbing, but the extra weight did slow down my speed, as well as make some of the gravel road travel more cumbersome. 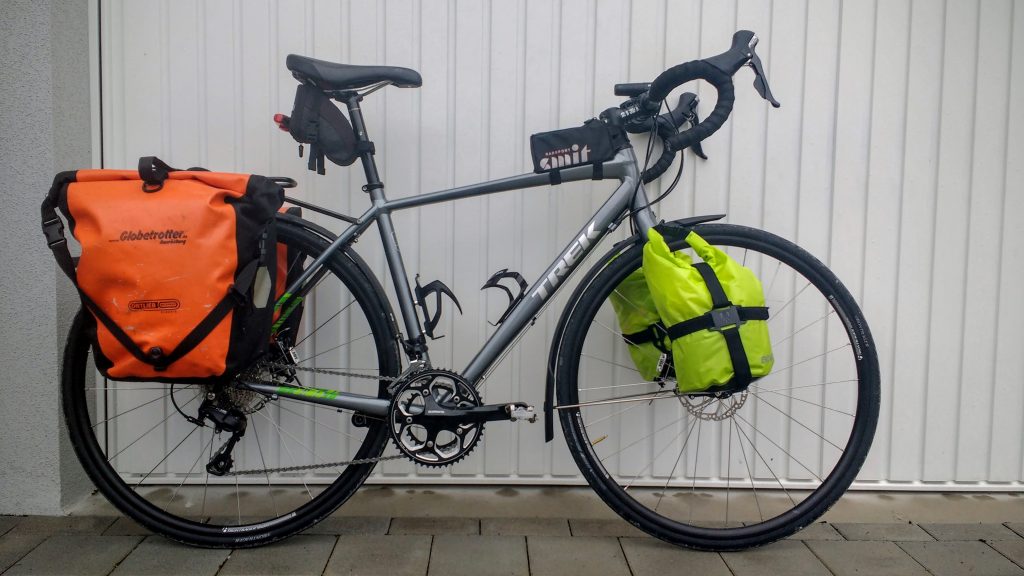 In planning my route, I definitely overestimated my abilities; there were a few days were I was riding for 10+ hours. Of course, things out of my control also influenced my speed and enjoyment, such as poor road surfaces (no shortage of that), headwinds (sometime very strong), and traffic (although drivers were generally respectful). I enjoyed the simplicity of the routine each day: wake up, eat, ride, maintenance, shower, eat, sleep.

The most trying moment had nothing to do with actually riding, but came when I realized that I had lost my passport somewhere on the roads of Latvia. I was able to get a replacement passport and change my lodging plans and take a bus to Tallinn, Estonia the next day so I could complete the final leg of my trip.

Rich was very helpful along the way even with simple things such as pointing out that my feet hurt because I simply needed to loosen my shoes! As well as strategies for getting through the more mentally difficult segments: especially the gravel roads. With his advice, I was able to deal with the problems that arrose successfully. 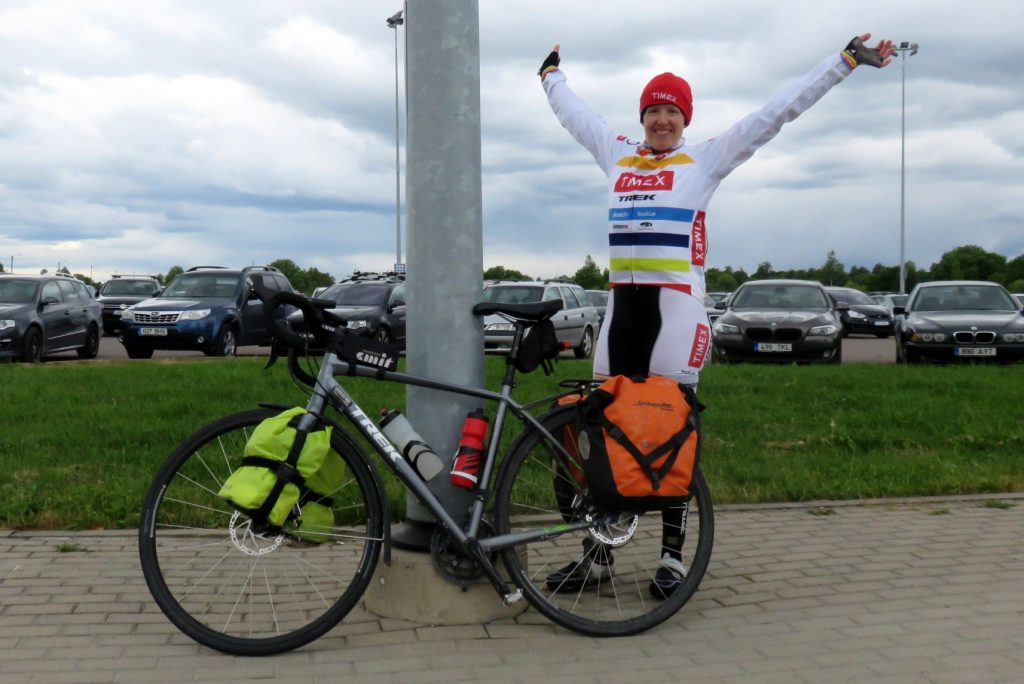 If you would like to read a more in-depth account of my adventure, I blogged daily at annrides.blogspot.com. 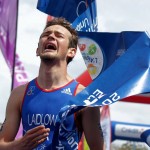 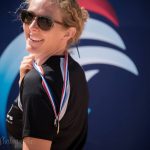