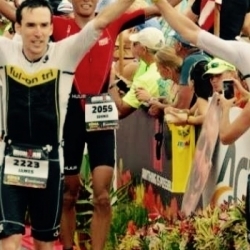 Hot off the press from Kona! Two great IRONMAN World Championship race reports from two great “FULONTRI” Triathletes, both coached by Richard Laidlow. “These two athletes did me [...] 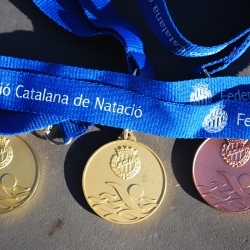 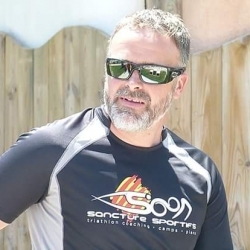 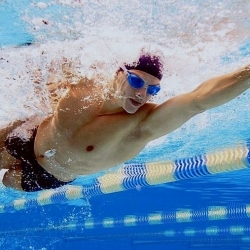 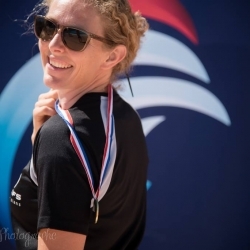 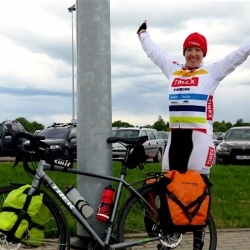 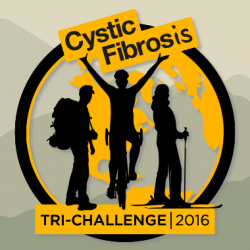 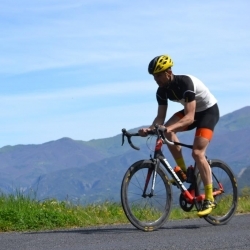