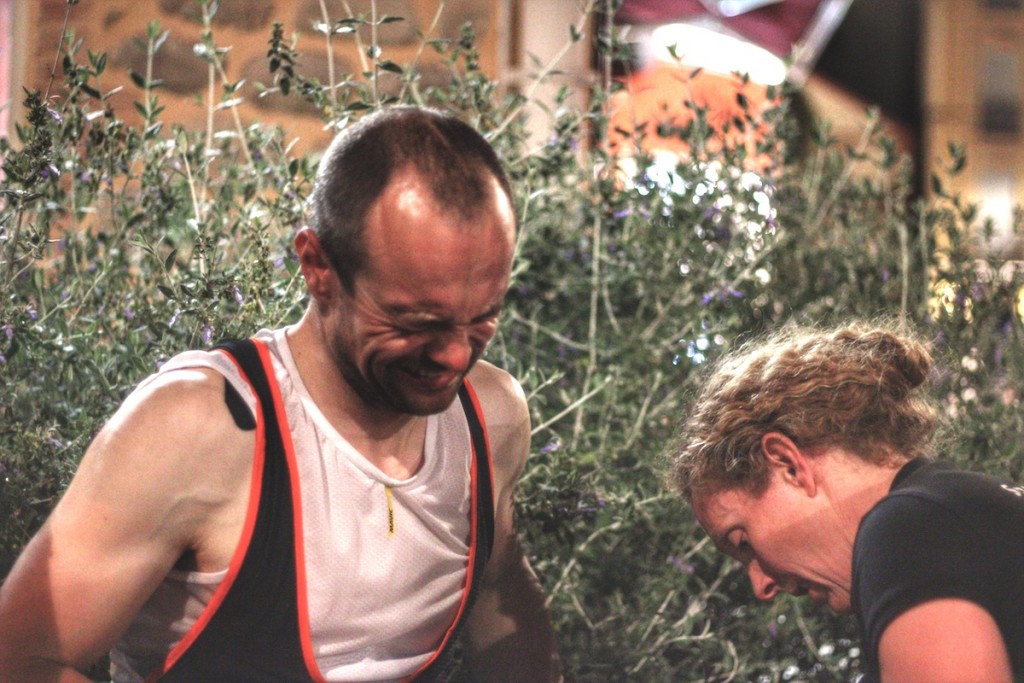 When were you happiest last week?

When I knew that we’d finally fixed Chris’s knee problem and I was confident he could complete the ride.

What was your greatest fear?

That the TV crew was going to cause a pile up on the road.

What was the best thing anyone said to you last week?

Watch out for river monsters! But seriously, when Chris’s parents said ‘thanks for looking after our son’, that was pretty special.

How much sleep did you get during the 60 hours?

I have absolutely no idea. About 3 hours maybe.

What was the worst thing you ate on the journey?

Warm ham and sweaty cheese in between two slices of stale sliced bread.

What is the one thing you would have done differently?

I’d have avoided the pre-planned stops to see lots of people. It was a distraction and time-consuming.

The three of you just spent pretty much an entire week together covering the 1,500km each way driving north and then heading back south. Tell us one thing you learnt about the other two.

I learnt that Richard has an extremely extensive knowledge about nutrition. Chris has a very high pain threshold.

Thanks Chantal. We also asked Chris and Richard the same questions! 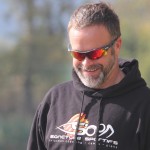 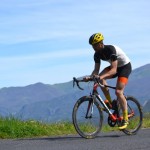